Legacy of the First Blade

Fight alongside the legend who first wielded the Hidden Blade, and change the course of history, while learning why the Assassins chose to fight from the shadows. Upgrade to the season pass and get both episodic DLC story arcs PLUS Assassin's Creed III Remastered and Assassin's Creed Liberation Remastered! 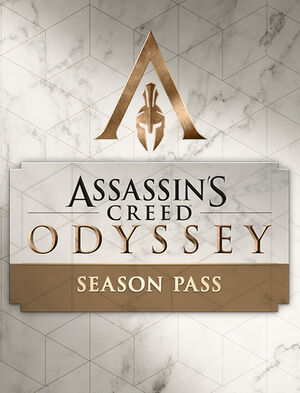 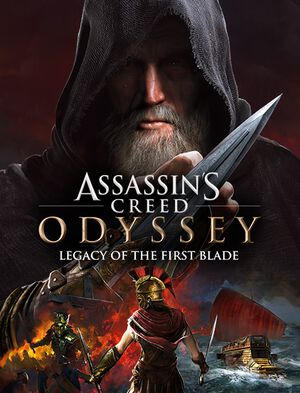 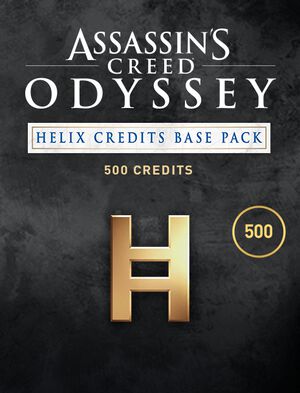 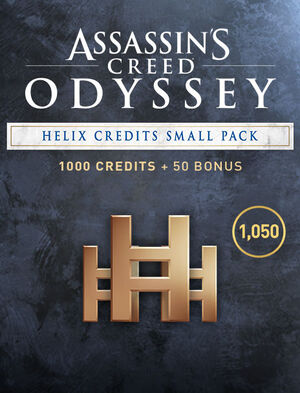 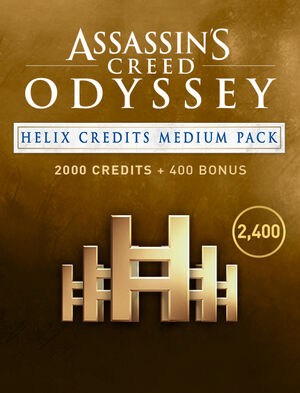 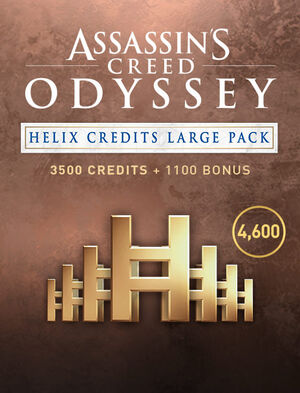 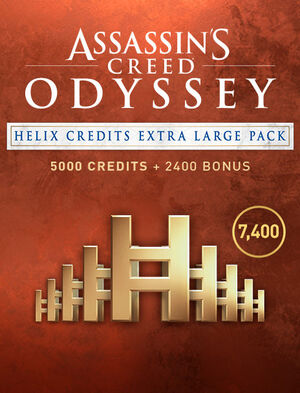 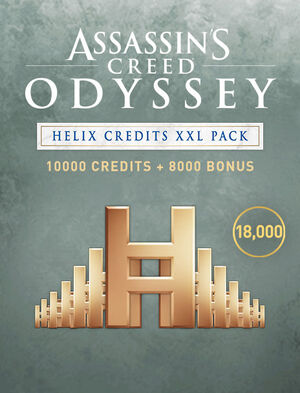 Warning: This content requires the base game  purchased through Uplay or the Ubisoft Store in order to run.