Raven Strike DLC Pack is a throwback to traditional Ghost Recon gameplay. It features larger maps, complex missions and an increased level of difficulty. There are three campaign missions and a new Guerilla Mode map, each playable with up to four players. 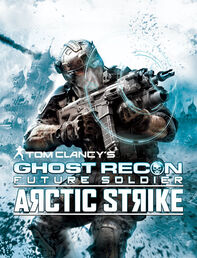 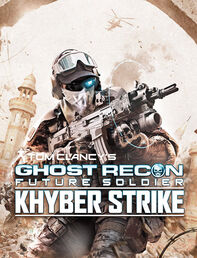 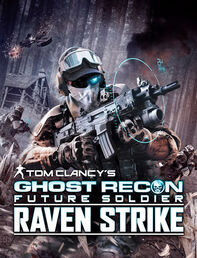