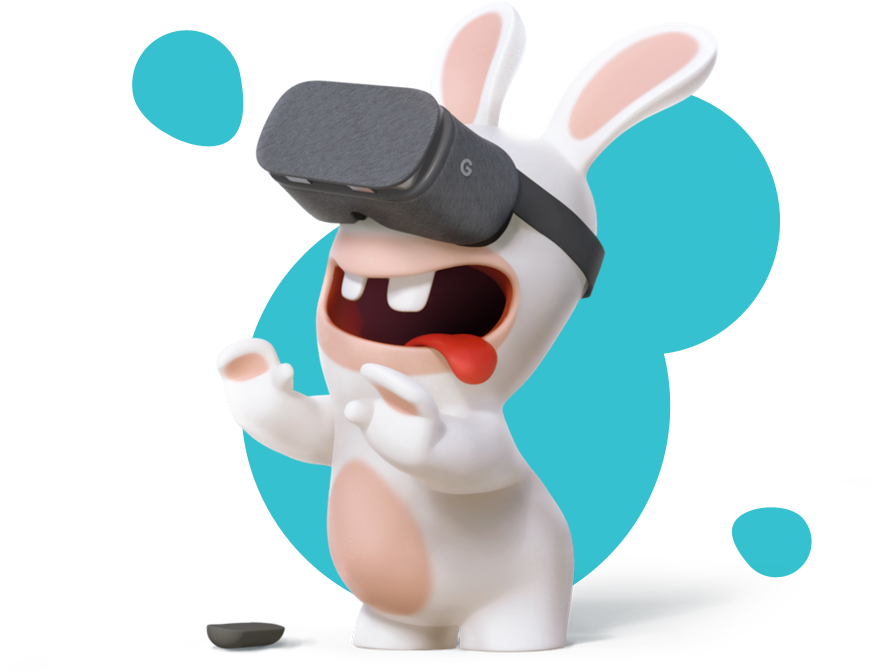 Born a slave, Adewale was sold to a plantation owner at a young age. When pirates raided the plantation, Adewale escaped and found freedom as a pirate aboard the Jackdaw, where he became famed pirate Edward Kenway’s confidant and second-in-command. Now Adewale has become a trained Assassin and an illustrious member of the Brotherhood.